The water was the perfect temperature. It felt like he was walking in his mother’s dreams, only there was far more color. He heard the most beautiful sound. Shanti laughing, her eyes shining with joy. She swam alongside him, her brown body a lovely contrast to his blue.

Chen spotted a flash of blue out up ahead in the waters. He let out a hearty laugh and then dove into the waves in pursuit. He might not get the opportunity to ride and befriend a blue, Bengal tiger like his mother had seen when she was a child. But this creature approached him eager to play. Chen raced to catch up with the water mammal. When he did, the animal offered Chen his finned back. Chen grasped hold and the animal sped through the water. They dipped and dived and crashed into the waves.

Shanti joined him at the animals back. Her brown legs flying behind the animals tale. Chen hung back, watching Shanti and the animal play. Glimpsing Shanti’s breasts against the water mammal’s back set Chen’s loins aching to take her once more. Perhaps he would have the chance to soon. He couldn’t imagine she would still want to part with him after all of the joy they’d just shared.

She’d clung to him on the heliopad. It was due more to just her fear of the transport device. She’d wanted him, needed him.

Just shortly before that, Shanti demonstrated that she saw Hsing so clearly. No one but Chen saw how lonely and burdened Hsing was. But after only a short span of time, Shanti saw it clearly. And she, more than Chen, had real power to do something about it.

Chen wished Hsing was here with them now. His brother needed a break from their constant fight for survival and vigilance.

As the star moved across the Earth’s sky, the dolphin told Chen that it had to return to its own family. With another jump and dive, it left Shanti and Chen back in the shallow water of the reef.

Chen finally got around to what they came to do and collected a sample of the life-saving flora.

“You said three things,” said Shanti as she rested her head on a rock under the star’s warm rays. The water was so clear, Chen could see her glorious body in the water. “What’s number three?”

There were no blueberries in the sea unfortunately. They grew on land on the branches of squat arbors. But Chen did spy blue sea grass. He dove down and grabbed some. When he surfaced and presented some to Shanti, she scrunched up her nose in disgust. But Chen was undaunted. He put the vibrant blue plant into his mouth and chewed.

Then he spat it out, to more of Shanti’s delighted laughter.

“I told you not to.” She gasped the words through her laughs.

He chased her through the water threatening to give her a taste. Shanti ducked and dodged him. Soon they both turned to the shore. They climbed out of the waters and found their clothes.

Chen turned his back and allowed her her modesty. But he sensed her sneaking glances at him as she reached for her clothing. He felt her eyes linger on him as he dressed. Chen’s hearts swelled with joy. She was going to stay. He’d been right. All he needed was to give her the choice.

“We’ve been out here for a long time,” Shanti said when he turned around, both of them fully dressed.

“Didn’t Hsing say to be quick?”

“Hsing has had much on his shoulders, he’s forgotten how to have any fun.”

Shanti snorted. “Did he ever have any fun?”

Chen laughed, but then sobered. “Yes, a long time ago. When we were younglings. When our parents were still with us and we didn’t have to deal with adult issues.”

“You guys have been on your own for a long time?”

“We are never alone. But I take your meaning. It has been many revolutions that we have been without our parents.”

“What do you all do out in the universe? The Heavens?”

“I think the word you would call us is healers, or maybe conservationists. We tend Womb Rocks.”

“This planet, the Earth, is a Womb Rock. A Womb Rock is a planet with the ability to create life.”

“Are they rare? Womb rocks?”

Chen nodded. “The conditions for Womb Rocks to give birth to life is rare. On this planet, water is the most abundant element. It is your life force. But in the universe, energy is the most abundant element. The core of every Womb Rock is energy. The core of all life, before other elements move in to shape it, is energy. Eloheem are cultivators of energy. It is our life essence. It speaks to us and we to it.”

Chen felt a beaming light of understanding and hope burst from the bond link between them.

“So you could stay here,” she said. “Help heal this planet.”

The hope in her eyes nearly knocked Chen over. Her hope left her completely unguarded, unblocked. In her mind’s eye, Chen saw Shanti’s vision of a life with him. He saw them working together to heal this planet, to clean the waters, to save the arbors, to save animals, to teach humans to live in harmony, teach them the foundations he’d shown Shanti.

But then he had to shake his head. “No. This planet already has a tribe of Eloheem working in its core.”

Shanti looked down and around as though she could see them.

“They won’t reveal themselves to the inhabitants. They are here for the rock. The tribe of Eloheem for this rock was assigned by the governing body of the universe, the Neterians.”

“Why can’t you stay and join them?”

Chen couldn’t explain the complexity of an ancient political system in the short time span that they had left on the Earth. “We must go where we are needed?”

“We’ve all just come of age. We haven’t found our place in the universe yet.”

“Can’t you ask the Neterians to just assign you here with the others?”

Chen shook his head again. “When the Marred Ones committed genocide, they left a mark on all of us who remained. The Neterians would not trust us with so sacred of a planet. If they found us here now, we would be…” Chen searched for a comparable word in her language. “Arrested for trespassing.”

Disappointment spiraled down the bond link.

“Do not worry, my only. We will find a place where our help is needed. Its been difficult to find a settlement when we have not been whole. Now that Hsing and I have found the missing part of ourselves, you,” Chen reached for and held her hands. To the delight of his soul, she let him. “We can begin to search for that place where we all can live and thrive and offer healing. Home isn’t a place, its the people.”

Shanti was silent as she looked out over the crystal clear waters. She wouldn’t look in Chen’s eyes. Chen couldn’t see directly inside hers either. It was as though they were meeting each other for the first time again. The words and images coming from her thoughts made no sense to him. He could not understand how it was possible.

But that wasn’t true. He knew exactly what she was telling him. He could not pretend to misunderstand this time. There was no language barrier. She was apart of him. Her desires were clear.

“Do you want me to take you home?” He didn’t look at her as he spoke. When she didn’t answer he turned to her, looking her clear in the eye. And there, he saw it, clear as the day, the answer he dreaded.

Never miss a New Release, Giveaway, or Promo Deal when you sign up for the Newsletter. CLICK HERE TO JOIN!

Some affiliate links in use. 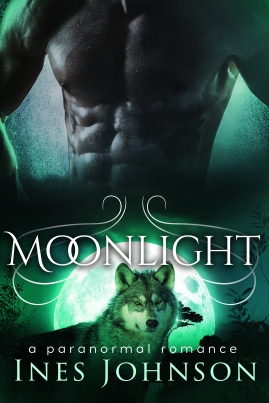 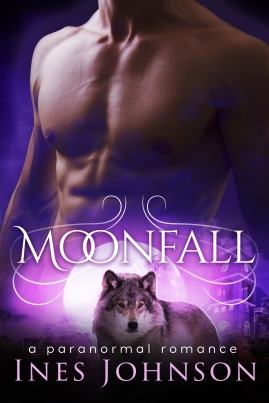 The Knights of Caerleon

The Misadventures of Dame Galahad 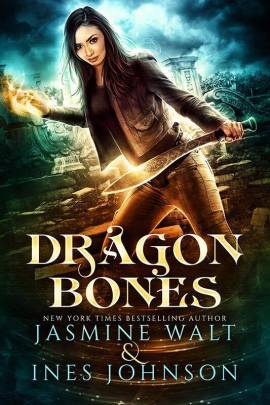 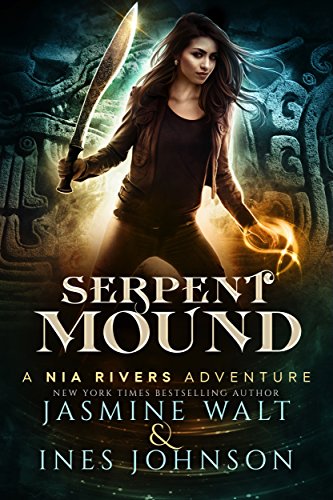 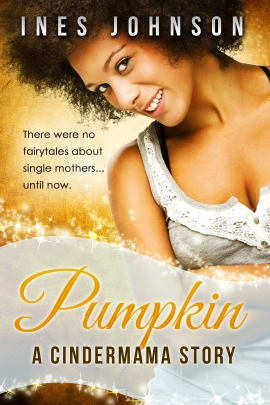 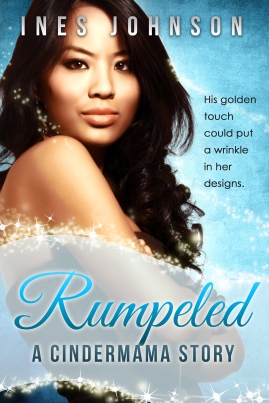 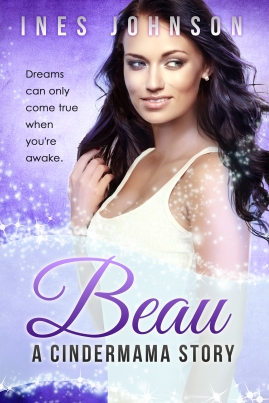