If you’ve been following along in my weekly newsletters or on the website, then you know about my serialized novel “Spirited Away.” I’m so pleased to announce that the full novel will be released as part of an anthology full of stories about multicultural, interracial, and inter-species love. If you’ve read each installment, please know that the full novel has had a copyedit and a new cover! The anthology will be released at a low price for fans. For now, here’s a sneak peak at the new cover. 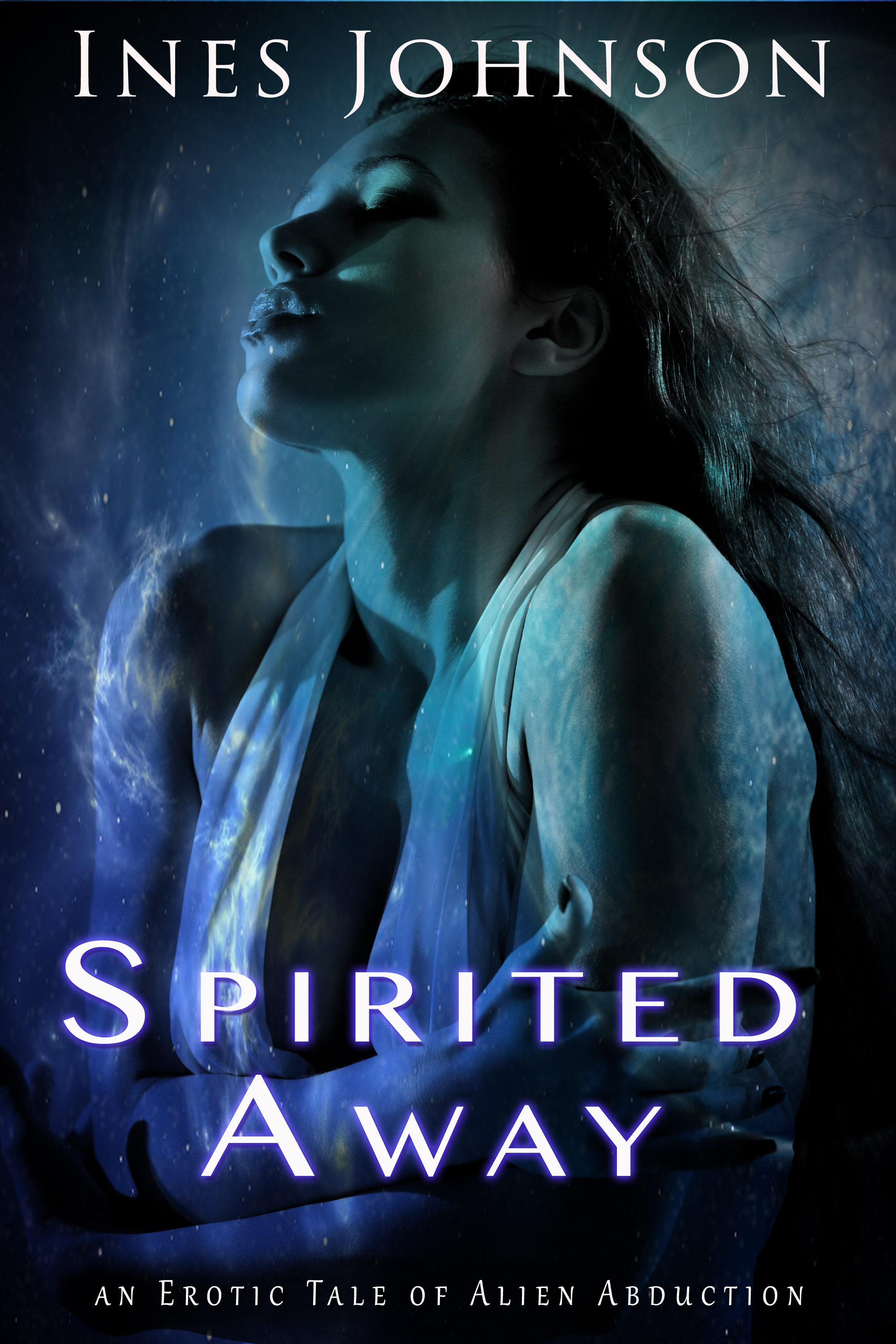 While on a mission to ‘find herself’ at an Indian ashram, Shanti Rodriguez is abducted by a pair of alien brothers who sweep her off her feet, and then the planet.

The “Touch the Dark” Anthology will be on sale across all online retailers in October of this year.

Check out the excerpt below! 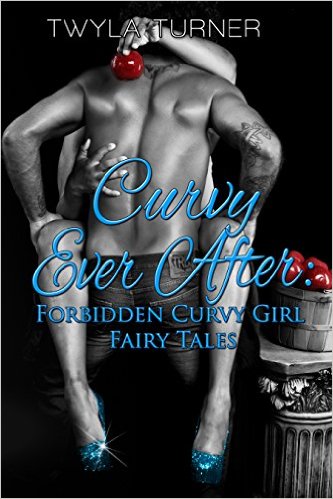 Advertising and promotional ads are all great to get the word out about books, but my favorite new way of promoting is one of my favorite things in life: making new friends. I just made a new friend and I want to recommend her book to you! The book is “Curvy Ever After” by Twyla Turner. Here’s the blurb:

The Main Course: an excerpt
Here’s an excerpt from my next release, “Spirited Away,” out this October.

Sometimes art stems from life. As I was editing this work for inclusion in the “Touch the Dark” Anthology, I reread this passage and realized that this character is exactly me. I was married once. I would be fascinated to meet the man that could convince me to do it again, but I don’t think he lives on this planet.

Anyway, meet Shanti, my Doppelganger. If you like this excerpt and you want to read more of this story before it goes on sale next month, check out this page on my site. It’s the unedited manuscript.

The door closed behind the big brooding male, but the sound of his voice, the impact of his words, remained. Shanti rubbed her hands up and down her arms. Her finger pads tripped over the goose bumps that rose. Her skin felt warm. A bead of sweat trickled down her back. She tried to press her thighs together, but the moist skin between her legs didn’t allow her any traction.

He -Hsing- had said that he was her eternal partner. He’d said his life was hers. Shanti’s heart pounded, but it wasn’t fear pumping through her blood.

Chen had said something similar. Chen had called her his one and only love. Her heart rate went double time at those words as well.

Shanti had never dreamed of marriage. It was an outdated concept for a modern feminist. Marriage was a contract between men for the piece of chattel known as daughter, woman, wife.

Her parents had always approached each other as equals. Traditional roles didn’t exist in her upbringing. Her father, the first of five siblings, had fantastic child-rearing skills, and a mean hand when it came to needle and thread. Her mother was handy with a hammer and nail and built many of the temporary homes they lived in and the furnishings within.

Shanti was neither maternal nor handy. She was an activist, emphasis on action. All her life she’d been on her own, independent, self-sufficient. She’d been perfectly content to have a revolving door of lovers. Certain she didn’t need any of them to stay longer than the time it took to safely remove the condom. Though she did enjoy a few minutes of post-coital spooning. And breakfast every once in awhile was nice.

If she were honest with herself, she did want companionship. A long term monogamous relationship would be nice -if the mood was right. And he wasn’t clingy. Or a leech who wanted to lay on the couch and play video games while she went out and worked. Plus he had to know how to cook because she wasn’t Suzy Homemaker. And it would be best if he were a vegetarian, non-smoker, spiritual but not religious man in his late-twenties or early thirties, who worked out and was well-read. Then, sure, a long term, monogamous relationship might be cool for a little while.

Hehehe! Yeah, that’s my worldview. Again, if you’d like to read more of this story before it comes out, click this link!

Until next month,
~Ines