I’m hard at work on Rumpeled, the second book in the Cindermama series. And it’s hard you guys! I wrote Pumpkin in a month. It just flowed from my heart to my hands. But Rumpeled? Rumpeled is stuck in my head. I love these characters, their personalities, motivations, and the growth they go through at the end of the story. I just find myself overthinking every word I write because now I know people are actually reading what I write down! I’ll have it ready for you guys soon, I promise. 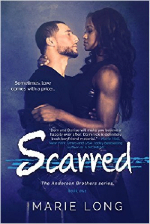 I just made a new friend and I want to recommend her book to you! The book is “Scarred” by Marie Long. Here’s the blurb:

Sometimes, love comes with a price…

The past is always gonna try and bring you down, but you gotta fight. Fight hard for what you love.

Fight to win is what twenty-two-year-old Dominick Anderson believes, but his life is a struggle. Growing up with an abusive father has made Dominick slow to love and trust, and he relies on his brother Kevin to keep him on a straight path.

Dominick fights his demons every day, every night. Now a sophomore at the University of Washington and working a steady job at a mechanic’s shop, Dominick wants to create a better life and find the future his father never wanted him to have.

Dominick suppresses his identity and feelings until he meets Denise Ramsey. Smart, stunningly gorgeous, and sharing his love for motorcycles, Denise is everything Dominick longs for in a girl but knows he can never have. When a past love threatens her life and brings out Dominick’s suppressed dark side, he must decide if she’s worth the risk.

The Main Course: a slice of craft
I’m a teacher and I love to talk craft. This month, let’s talk about the hero who started it all Fitzwilliam Darcy.

In Jane Austen’s timeless classic, Pride and Prejudice, we all detest the

dashingly handsome, but stuck up, Mr. Darcy in the beginning. After a poorly-contrived declaration of love at Rosings Park and a secret act of kindness, we all realize we’ve misjudged Mr. Darcy and fall madly in love with the sensitive, lovestruck gentleman. This is what I affectionately call The Darcy Arc. It has worked in The Twilight Saga with Edward and Bella, The Hunger Games with Peeta and Katniss, and even Sex in the City with Mr. Big and Carrie.

A successful Darcy Arc can be accomplished in seven steps.

When we meet Fitzwilliam Darcy its clear he doesn’t like Austen’s heroine, Lizzie, Lizzie’s family, or the whole town, for that matter.

In Twilight, the whole Cullen clan keeps to themselves, including Edward. 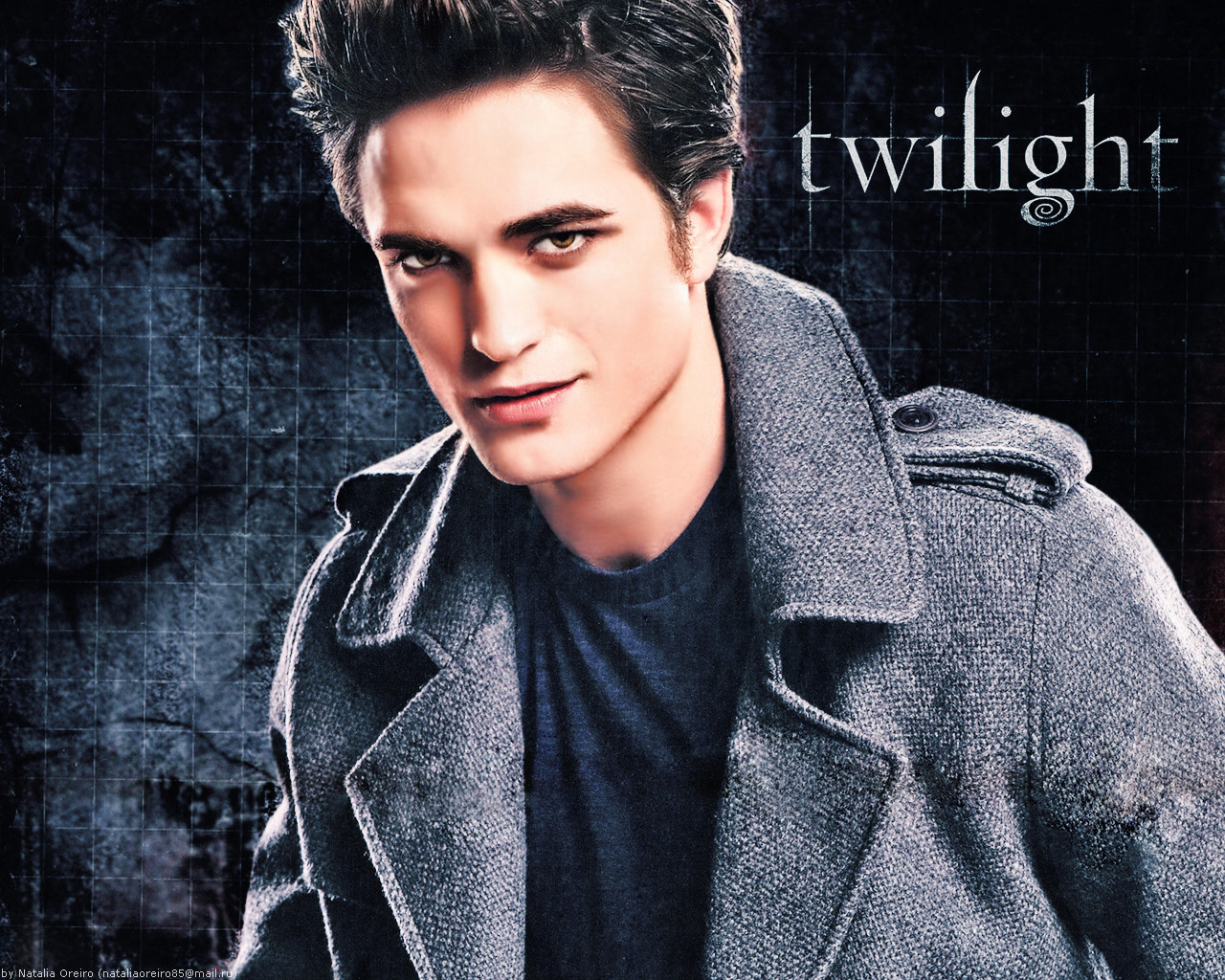 Edward literally puts his nose in the air when he meets Bella.

In The Hunger Games, Peeta’s family owns a bakery and is considered well-to-do. Katniss’s memories of Peeta show him tossing burnt bread at her as though she’s a beggar.

After trying to get along to no avail, both our heroines decide that these guys are jerks and they move along. But not so quick!

Darcy and Lizzie dance at a ball. Edward and Bella are lab partners in school. Peeta and Katniss are selected as tributes in the games.

While spending time with one another our Darcy-hero begins making statements or moves that suggest he may be interested in our lovely lady. She begins to question her original opinion of him, but not for long. After a moment, his walls go back up and his bad attitude returns.

In Pride and Prejudice, Darcy’s old nemesis, Wickham, takes an interest in Lizzie. In Twilight, Edward saves Bella from street thugs. And in The Hunger Games, Peeta tries to help Katniss win allies in the training arena.

At Rosings, Darcy delivers that gawd-awful proposal. Edward can’t decide if he wants to kill or kiss our girl Bella. Katniss isn’t sure that Peeta’s overtures or genuine or gameplay.

While visiting Pemberley, Lizzie sees a different side of Darcy. Edward keeps his fangs to himself and watches her sleep. After he saves her life in the games, Katniss is now certain of Peeta’s affections.

Lizzie finds out that Darcy saved his sister in secret. Edwards sucks the poisonous blood out of Bella’s wrist without killing her. Peeta proves his love when he’s ready to swallow those poisonous berries for Katniss.

Each of our heroines realizes she definitely was wrong about her hero. She misunderstood this prince among men.

This time when Darcy proposes, Lizzie accepts. Edward pledges his love forever, which is a long time in vampire speak. And Katniss accepts Peeta’s love…eventually.

I followed this seven part plan when I crafted my hero, Khial, in my Pleasure Hound serial. Khial doesn’t hide his distaste for my heroine, Chanyn, when he first meets her. After many ups and downs in the plot, will Khial follow the Darcy Arc and admit his true feelings? And if he does, will Chanyn come to see Khial for the prince he is?

Dessert: a sweet treat for a lucky winner

I was listening to the Dear Bitches, Smart Authors podcast. Podcaster and book blogger Sarah Wendell called Shayla Black’s Decadent “LOL crack” and I had to learn what she met by that.

I’m buying the book for myself. I’ll buy another for someone who leaves a comment on my website.